The Critical Eye
by Phil Tarley

Photography and fashion seem like a couple; conjoined twins, each one enriched by the other, cleaved together, forever entwined in the mutual pursuit of art and merchandising.

On Monday, June 25, a heavenly fashion afterlife was on everyone’s mind at the opening of the Icons of Style. The museum’s photographic survey of 100 years of fashion photography explores the genre’s mesmerizing history through more than 180 photographs, costumes, drawings and video displays.

“Once overlooked by collectors and museums because of its commercial origins, fashion photography is now recognized as having produced some of the most creative work of the twentieth century, transcending its illustrative function to yield images of great artistic quality and sophistication,” says Timothy Potts, director of the J. Paul Getty Museum. “Museums, however, have been slow to embrace this genre. The time seems ripe to present a sweeping overview of the finest examples of fashion photography produced over the past century.”All my favorites are in the show and I saw some incendiary new photography as well. The exhibition features the work of Richard Avedon, Lillian Bassman, Guy Bourdin, Erwin Blumenfeld, Louise Dahl-Wolfe, Hiro, Inez & Vinoodh, Peter Lindbergh, Man Ray, Helmut Newton, Nick Knight, Gordon Parks, Irving Penn, Herb Ritts, Edward Steichen, and Tim Walker as well as lesser-known but influential artists such as Corinne Day, Gleb Derujinsky, Toni Frissell, and Kourken Pakchanian. Derujinsky, a delightful new discovery for me, has an amazing book out that I reviewed in a previous post called, Capturing Fashion.

“In 2010, we began working to strengthen the Museum’s collection of fashion photographs in the hopes of creating a foundation on which we could build a groundbreaking exhibition,” says Paul Martineau, associate curator of photographs at the Getty Museum and curator of the exhibition. “I continue to be intrigued by the ability of some fashion photographs to transcend their original commercial function in order to be considered true works of fine art.”

At their core, fashion photographs are made for consumption in magazines and advertising. They are intended to arouse desire in viewers, whether it be for beauty, style, or even the trendiest lip shade or haircut. To capture attention, fashion photographs perpetually shift their approach in the face of social, political, and economic change. Benneton’s recent scandalous use of photographs of refugees comes to my mind as the latest controversial use of political realities to drive fashion label recognition.

As the American political zeitgeist shifts in a radical transformation, I wonder how fashion and how fashion photography will respond. The past is a good predictor of the future. The Getty exhibition showed us works shot against the devastation of war with contemporaneous style modeled by glamorous women, like in Cecil Beaton’s 1941 image, Fashion Is Indestructible. I expect that the Trumpian age will continue in that vein. Projecting style and strength in the face of political dislocation helped our society cope with World War II. I hope it will ameiliorate the horrors of the current war on our humanity. 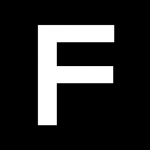 Phil Tarley is a fellow of the American Film Institute and a member of the Photographic Arts Council. Tarley writes about contemporary art and pop culture and curates photography for the AC Gallery, in Los Angeles. His book, Going Down on Cuba: Notes from an Underground Traveler, is slated for publication by Fabrik Press in 2018.

Phil Tarley is a fellow of the American Film Institute and a member of the Photographic Arts Council. Tarley writes about contemporary art and pop culture and curates photography for the AC Gallery, in Los Angeles. His book, Going Down on Cuba: Notes from an Underground Traveler, is slated for publication by Fabrik Press in 2018. 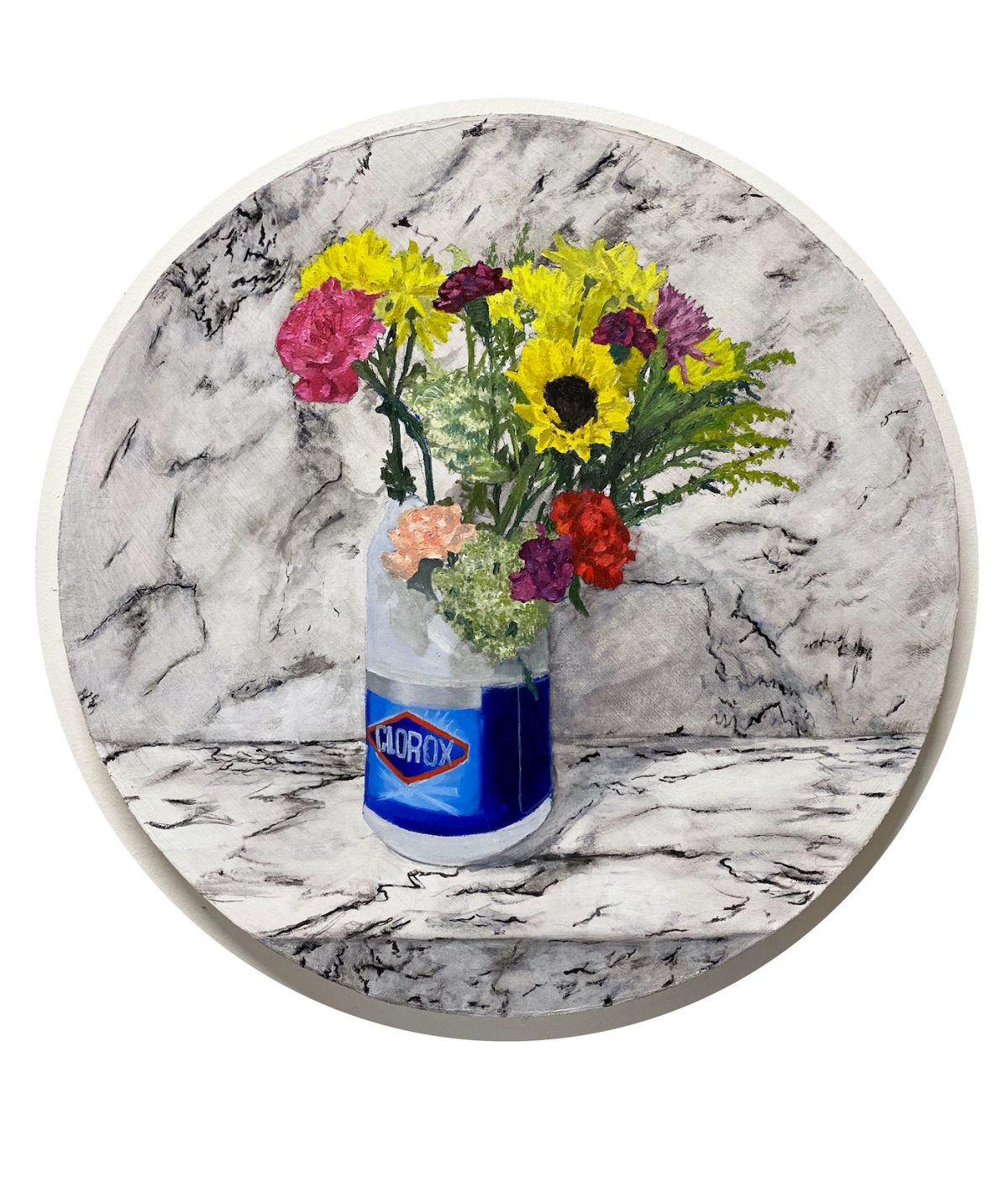 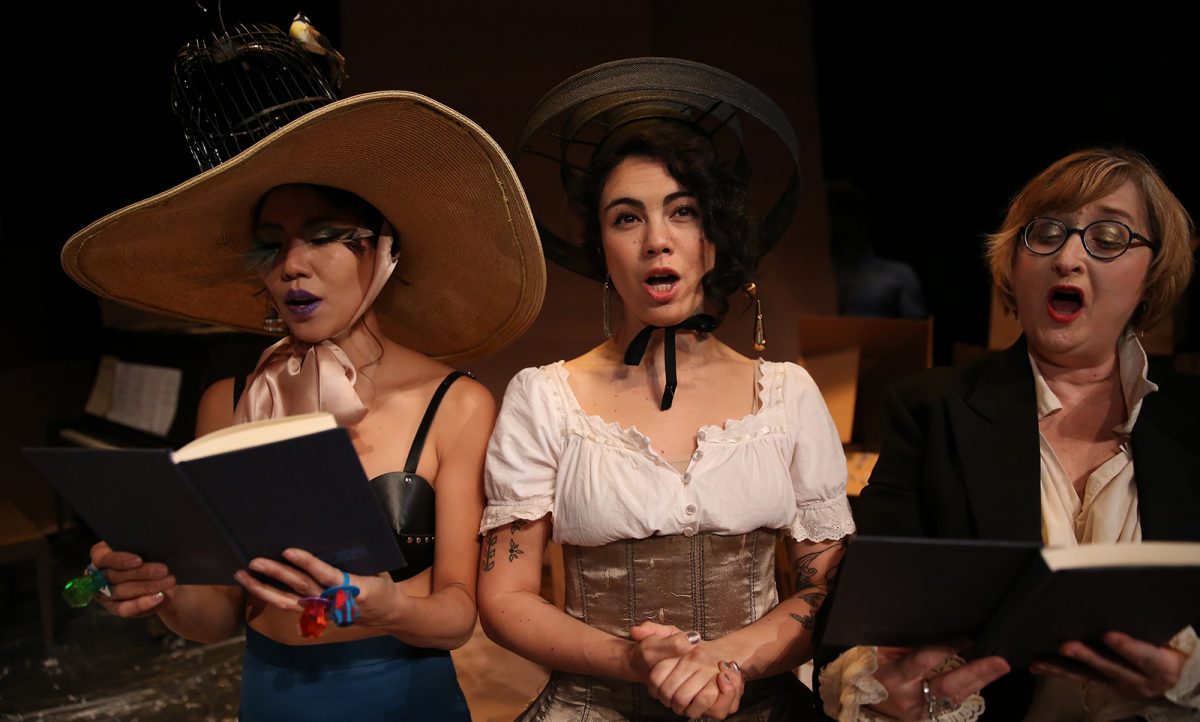 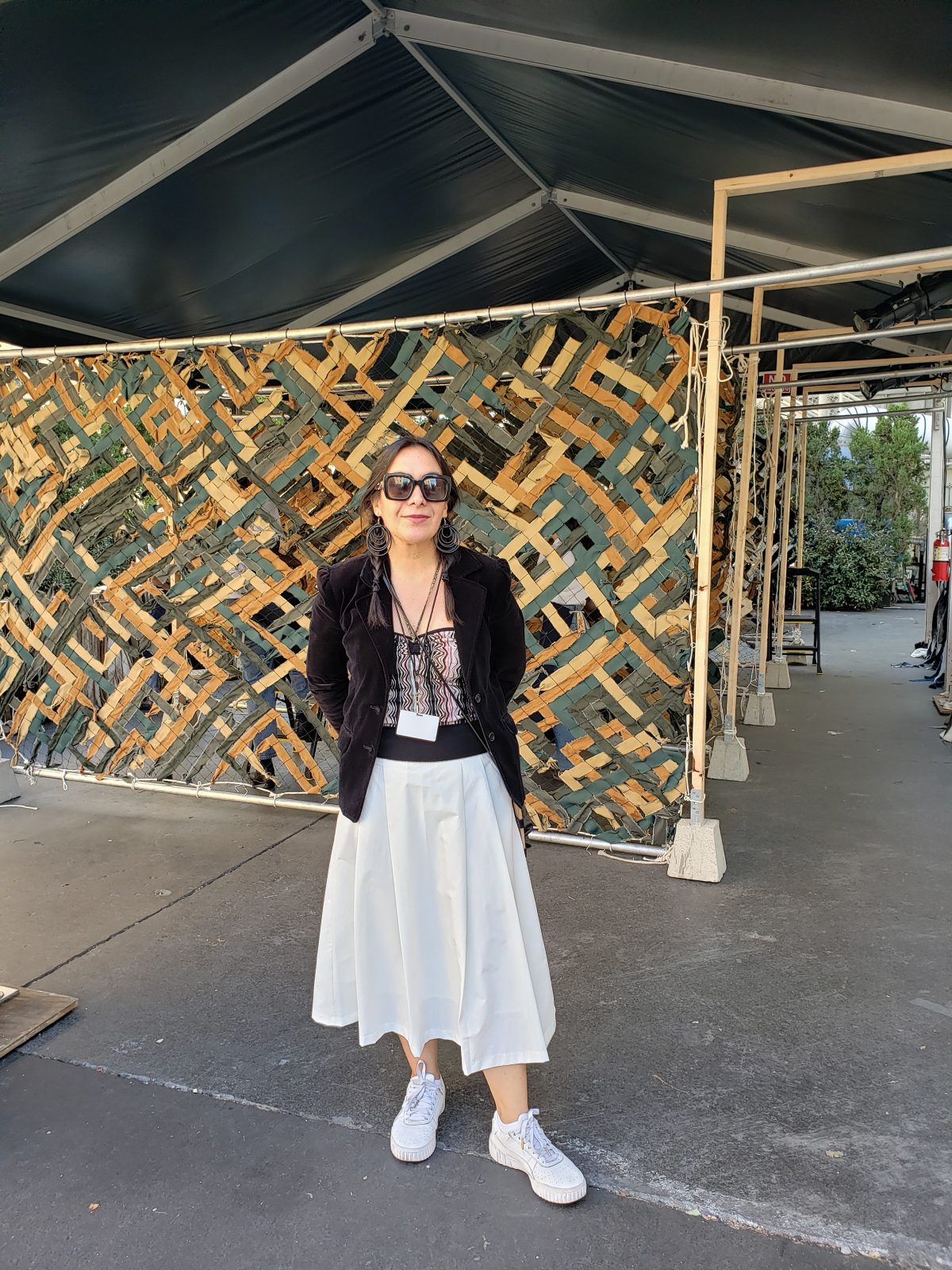 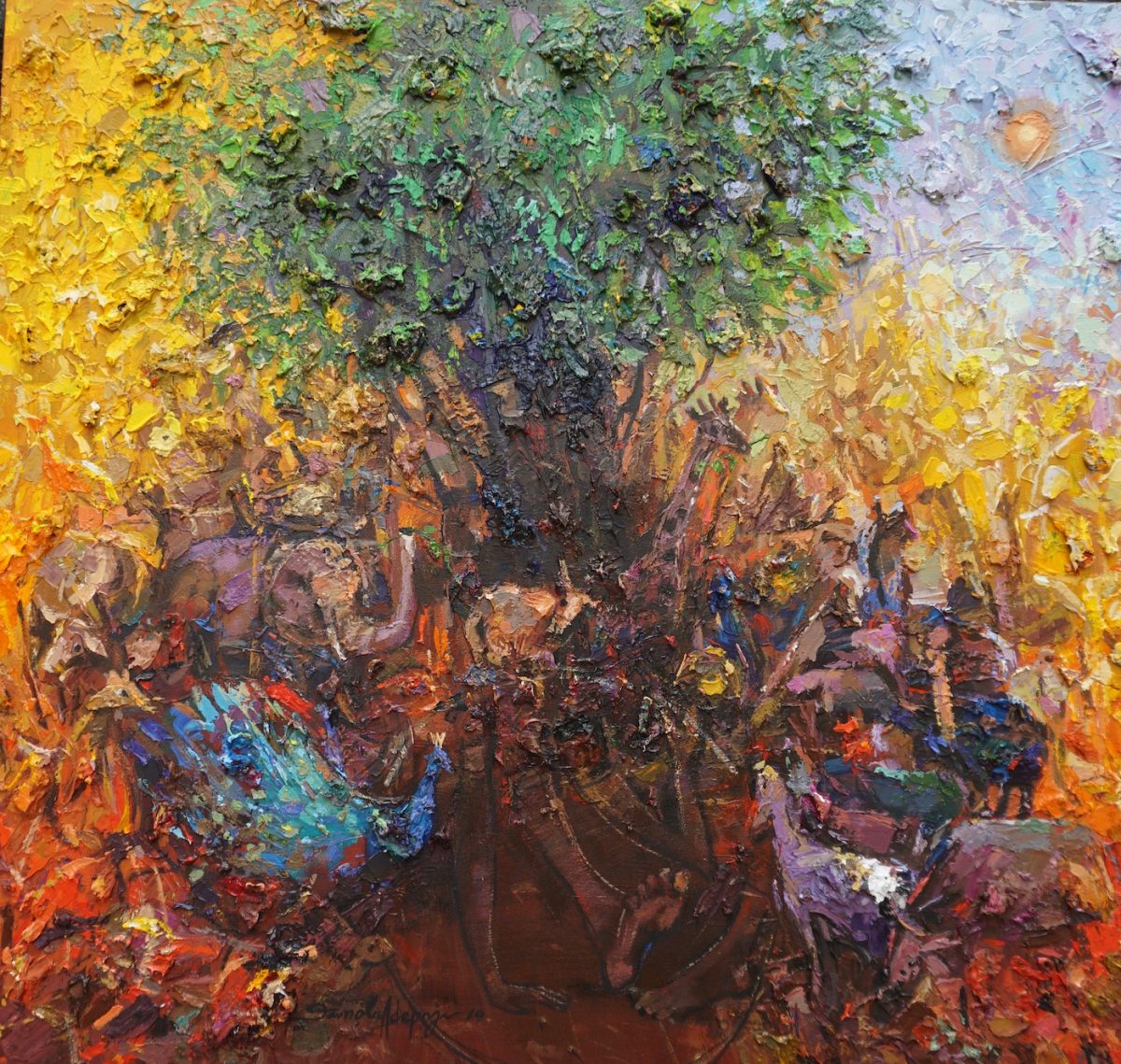 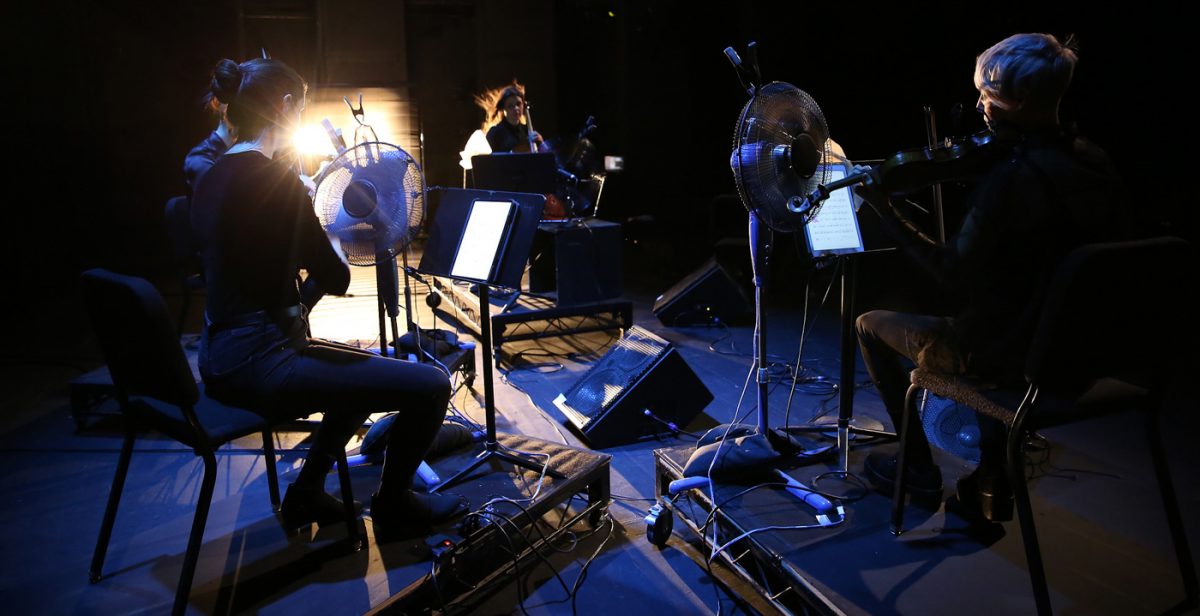